During a CTF I recently came across a very cool challenge on Request Smuggling. I have been wanting to try my theoretical knowledge of this topic on a “real-life” scenario and this was the perfect occasion. It allowed me to get a deeper understand of what’s going on behind the hood when a request smuggling happens.

Since request smuggling is not a so “straightforward” vulnerability to understand at first, I will try to details as much as possible this post to help you get a clear picture of this cool vulnerability.

Tl;Dr: In this challenge you have to exploit Request Smuggling in order to access a authentication protected endpoint and get the flag.

While not being in the OWASP Top 10, Request Smuggling is a very interesting vulnerability worth knowing about.

The recent trend to complexifie infrastructure made this vulnerability more common and easier to exploit.

Let’s now see in practice how it can arise. 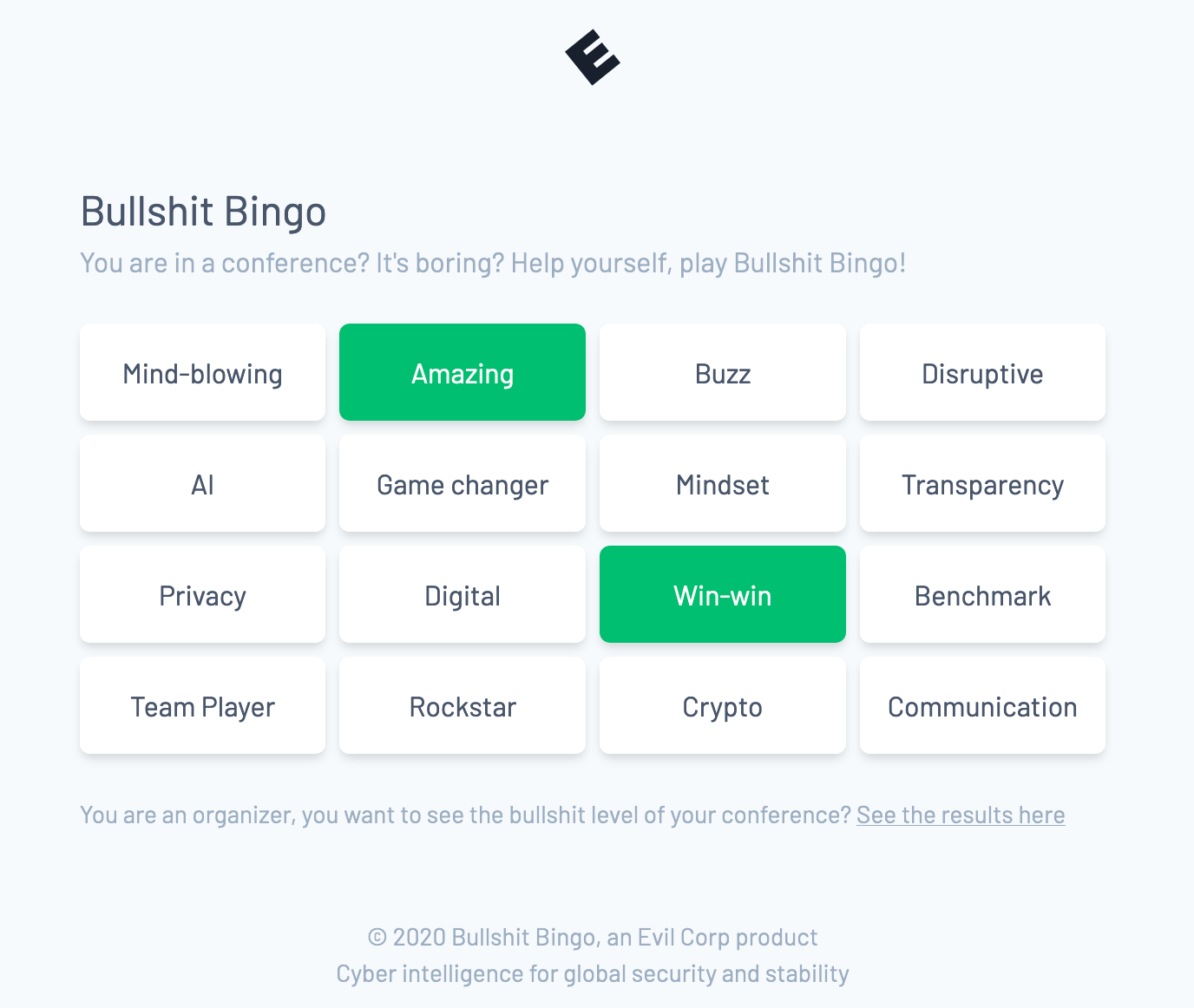 We have a simple “Bingo” game, not much more going on there. The results page prompt us a Basic Auth so we can’t access it:

Let’s gather as much informations as we can to better understand how the back-end of this app can be working.

First we notice the web server is running gunicorn:

Yet we also noticed, when trying to access /results endpoint, a “HAProxy Authentication”.

Alright, with those informations we can get a better understanding on how the back-end of the app looks like. We probably have something like this:

At least more or less…

Alright so now that we have a better understanding of the back-end we can start to see a way this could be exploited.

The endpoint /results we are trying to read is authentication protected by HAProxy, meaning the application itself probably don’t protect it.

So if we could find a way to make a direct request to the web server bypassing HAProxy we should be able to access /results without any authentication needed.

First thing that come to mind is exploiting vulnerability like Server-side request forgery. Unfortunately the app doesn’t allow to exploit such vulnerability…

Another possibility would be request smuggling.

The idea of Request Smuggling is to leverage the fact that HAProxy and Gunicorn might handle HTTP request differently to craft a request to /results that won’t be interpreted by the front-end server (HAProxy) which will sent it directly to the back-end. In the meantime the back-end server (Gunicorn) will interpret the request correctly, connect to /results endpoint and return the response normally.

Let’s see in practice how it work.

Will be forwarded to the back-end as such:

We can see that the last X got dropped and Content-length got ignored. This is the intended behavior according to RFC 7230 Message Body Length:

However when sending \x0b (vertical tab) before the “chunked” string HAProxy handle the request differently:

Gets forwarded to the back-end server as:

HAProxy processed the Content-Length header and determined that the request body is 6 bytes long, up to the end of X. This request is forwarded on to the back-end server.

However gunicorn will, according to the RFC, proceed Transfer-Encoding header and will handle the message body as using chunked encoding.

It will proceed the first chunk which is stated to be zero length, and so is treated as terminating the request. Yet the following bytes SMUGGLED are still here, being left unprocessed and the gunicorn back-end server will treat these as being the start of the next request in the sequence.

Let’s see if we can confirm that it’s possible to make request smuggling on our Bullshit Bingo using the following request:

Because it uses the Content-Length when we have [\x0b] character in the Transfer-Encoding header, HAProxy will forward the following to the gunicorn backend:

If the gunicorn parses this request using Transfer-Encoding, then it will timeout waiting for 0\r\n\r\n chunk that would usually terminate the request. Let’s give a try:

Bingo, we got a 408 Request Time-out. Also did you notice ? We got two response to, seemingly, one HTTP request. This confirm we can smuggle request.

But what now ? What can we do with that ?

First let’s try to see if it’s possible to smuggle a second HTTP request in the main one.

Let’s try for example to access a 404 page and see if the response match:

Before trying, let’s details what should happen in this request?

Because of the Content-Lengh of 38, the HAProxy will transfer 2 different requests to the backend:

Yet when gunicorn will receive the first request it will proceed the Transfer-Encoding header, processing the first part:

Until it arrives to the chunk which is stated to be zero length, and so treated as terminating the request. But! The following bytes are still there being left unprocessed:

So when gunicorn received the 2nd request:

It will actually just get appended to the bytes which remained unprocessed before, resulting in the following request:

Which gunicorn will simply proceed as a valid request.

Alright, let’s see in practice if we can make it work!

What’s the next step ? Smuggling a request to /results endpoint. Since HAProxy won’t see the request it won’t prompt authentication. Yet gunicorn will proceed our request without issues.