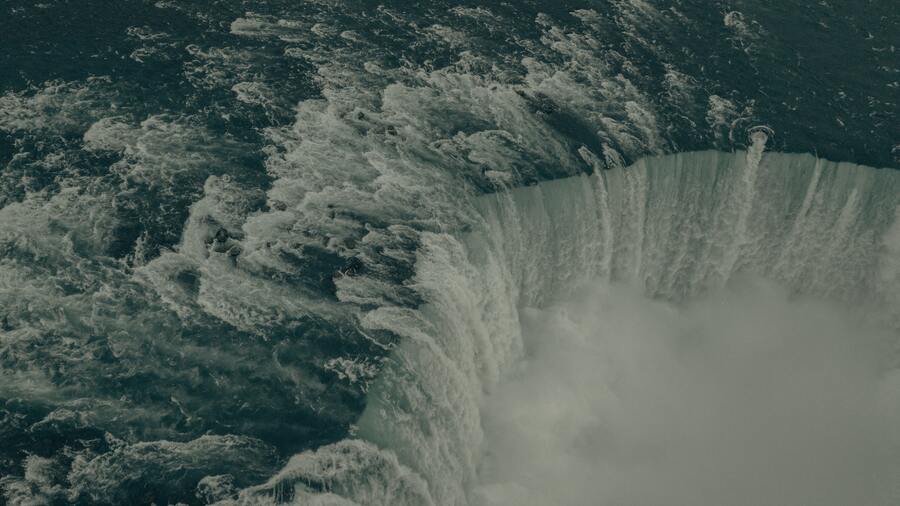 This week I decided to tackle a subject I’ve had difficulties with in the past. Reverse Engineering and binary exploitation have been a weak point of mine for a while now and I have been looking for an opportunity to get better at them.

In this article series we are going to study a simple buffer overflow attack and learn how it can lead to code execution via shellcode injection. Later on we will practice with CTF challenges in additional articles.

That being said, let’s go!

Let’s start with the beginning: what is a buffer ?

A buffer is an area of computer memory used to store data, often while moving it from one section of a program to another, or between programs.

To illustrate we are going to take this very simple code example written in C:

Let’s break it down:

We can now compile and test the program:

Aand nothing happens.. but that’s expected. In order to have a simple as possible example, our program doesn’t have any print statement.

Now we have an easy and working example, before diving into the depth of buffer overflow let’s quickly review what an application memory looks like.

Note: As of today the memory layout of a running application is more complex because of numerous security proactive measures. For learning purposes and this article’s examples, the security, such as Address Space Layout Randomization (ASLR) have been disabled to not interfere with the demonstration of the buffer overflow issue.

When you run a program, the processor is going to run several calculations depending on your program source code. To make the calculations as fast and efficient as possible it needs to store data in places that can be accessed very quickly. This will be either:

Let’s take a look at a memory segmentation representation:

What is a buffer overflow?

We have now learned what a buffer is and understood the memory segmentation of a program. You may have started to guess what a buffer overflow is and how it can happen.

Here is a visualization of a buffer overflow. Data is written into buffer A, but is too large to fit within A, so it overflows into buffer B. 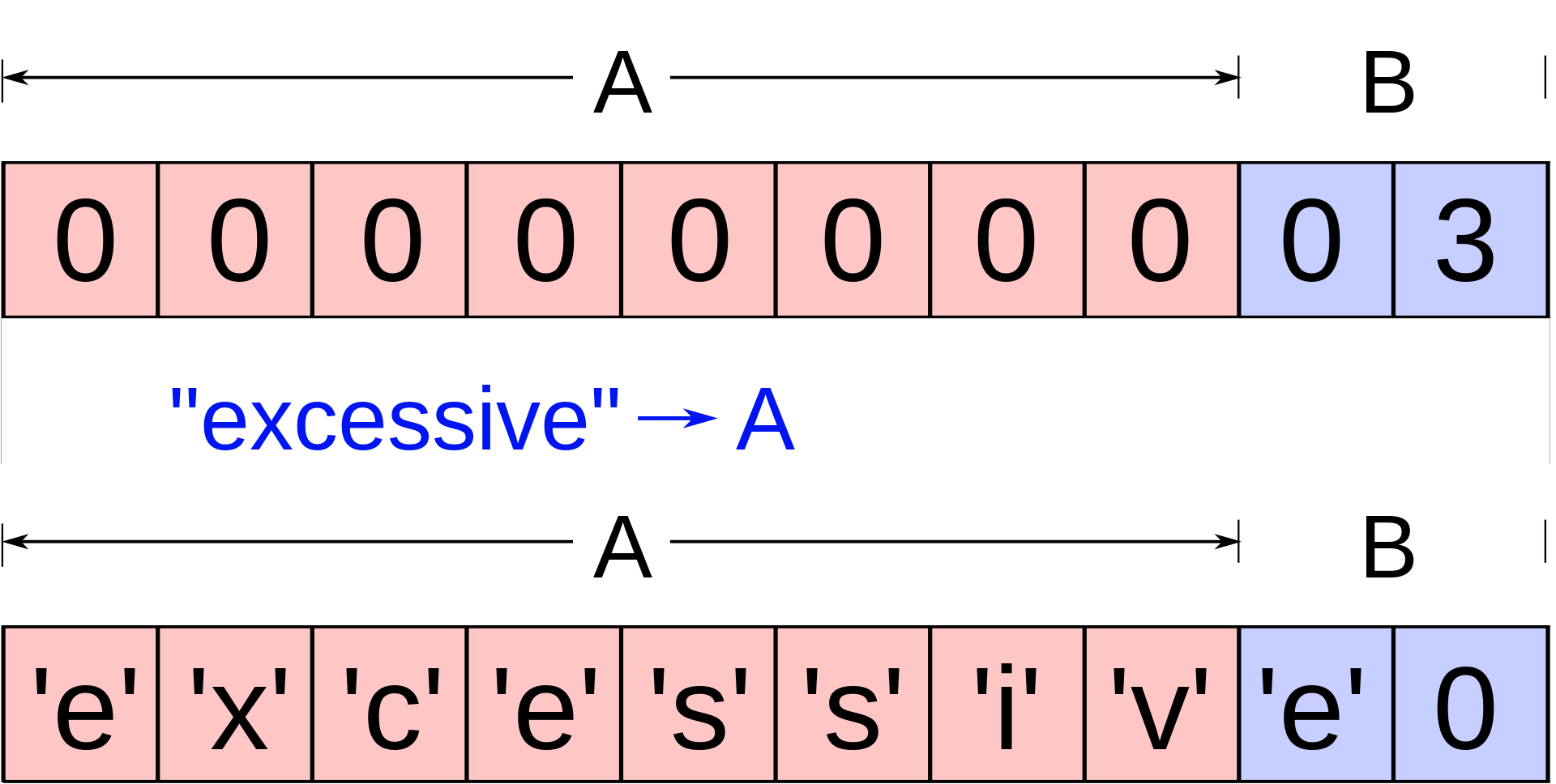 If you read our example code, you can notice where our buffer overflow will happen.

Indeed during the strcopy() of the command line argument into buffer[500], no length checks are being made. This means no matter the size of our argument, it will be copied into buffer variable.

So then, how would our program behave if we pass an argument longer than 500 bytes ? Let’s give it a try using python to generate a 501 bytes long string:

Interestingly we get no errors, but if we continue to add more data:

This time we get a segmentation fault at 508 bytes. Why 508 and not 501 ? Because of memory alignment. But we will talk about this later on.

Ok that’s great, it makes the program crash but how can we exploit this ?

Our exploitation will consist in injecting malicious code (called shellcode) into our buffer and overwriting the return address of the stack segment to point to this injected shellcode.